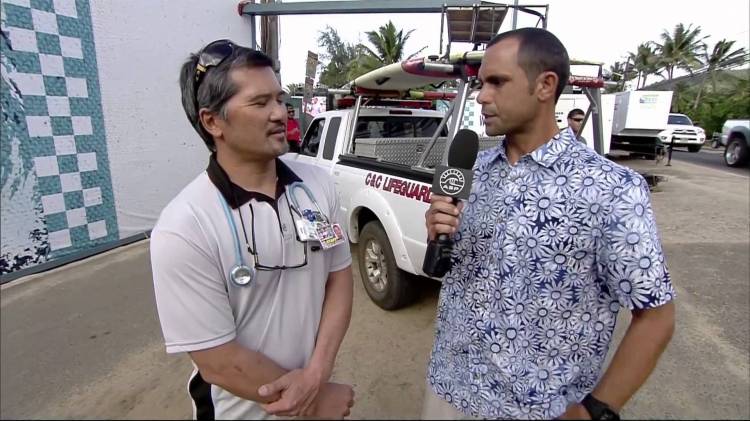 Parko Out! – Joel Parkinson Pulls Out Of The Vans World Cup Of Surfing

Joel Parkinson (AUS) sustained an injury while freesurfing Pipeline Tuesday, and has withdrawn from the Vans World Cup of Surfing, the second event of the Triple Crown of Surfing.

Parkinson lacerated himself on the reef and sought medical attention from onsite staff at Sunset. According to ASP Hawaii, during his evaluation there his blood pressure plummeted and he was taken to the hospital for further testing, as a precaution.

The Australian surfer is currently ranked No. 6 on the Samsung Galaxy ASP World Championship Tour and was slated to kick off his competition at Sunset in Round 3, Heat 1. He will now be replaced by fellow Aussie surfer Yadin Nicol, No. 39 on the men’s ASP Qualification Series. Parkinson is still planning to compete in the Billabong Pipe Masters, which runs December 8-20 and is the final men’s WCT event of the year.

Catch Parko and the rest of the Top 34 compete at Pipe LIVE daily at aspworldtour.com starting Monday, December 8.